Saturday Nights at the Getty

A rare and original performance with the renowned and widely influential composer Terry Riley, known as the father of minimalism for his groundbreaking 1964 work In C. Pacific designed the poster for the event that was produced as a hand made letter press poster as well as being distributed digitally. 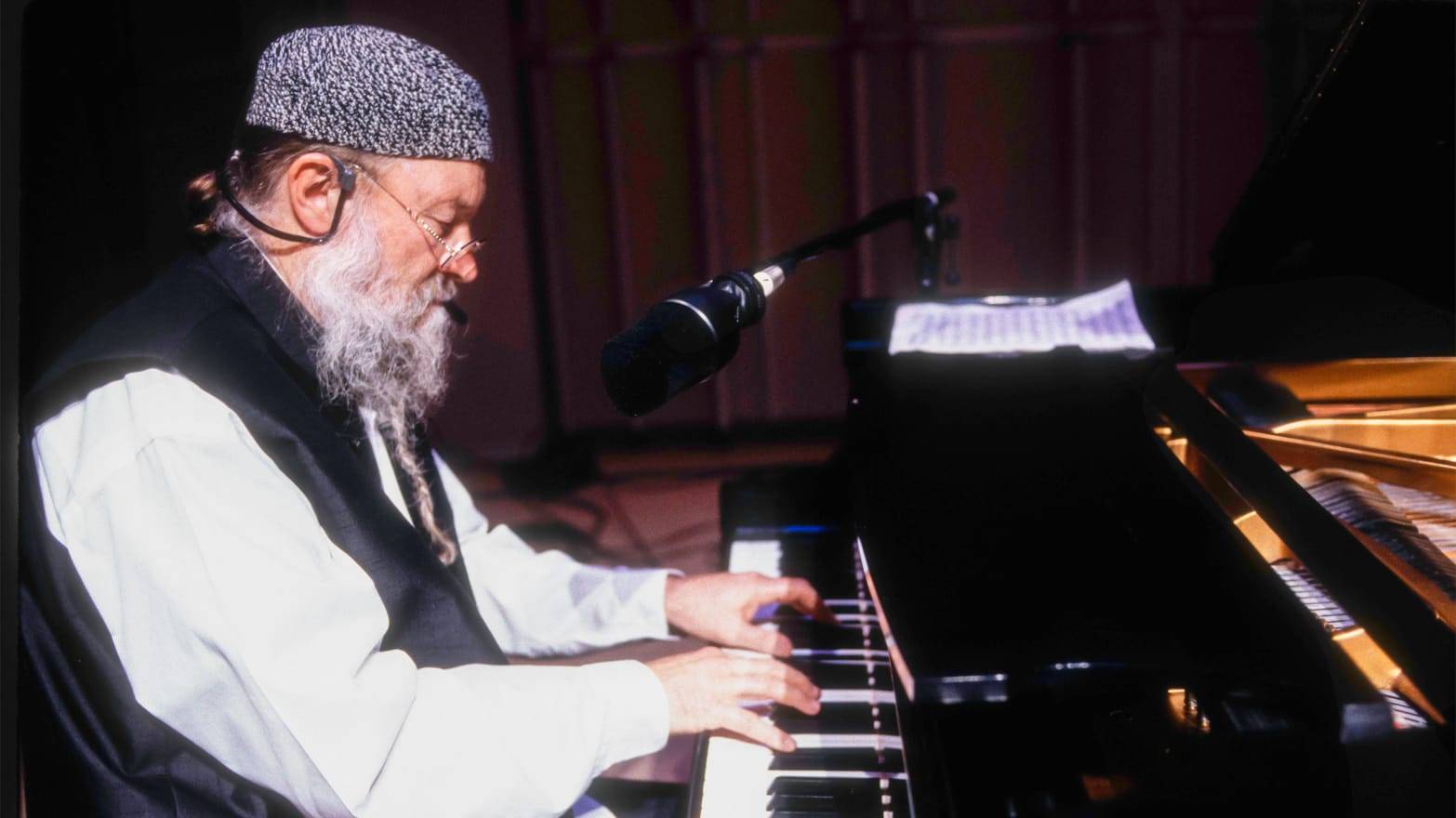 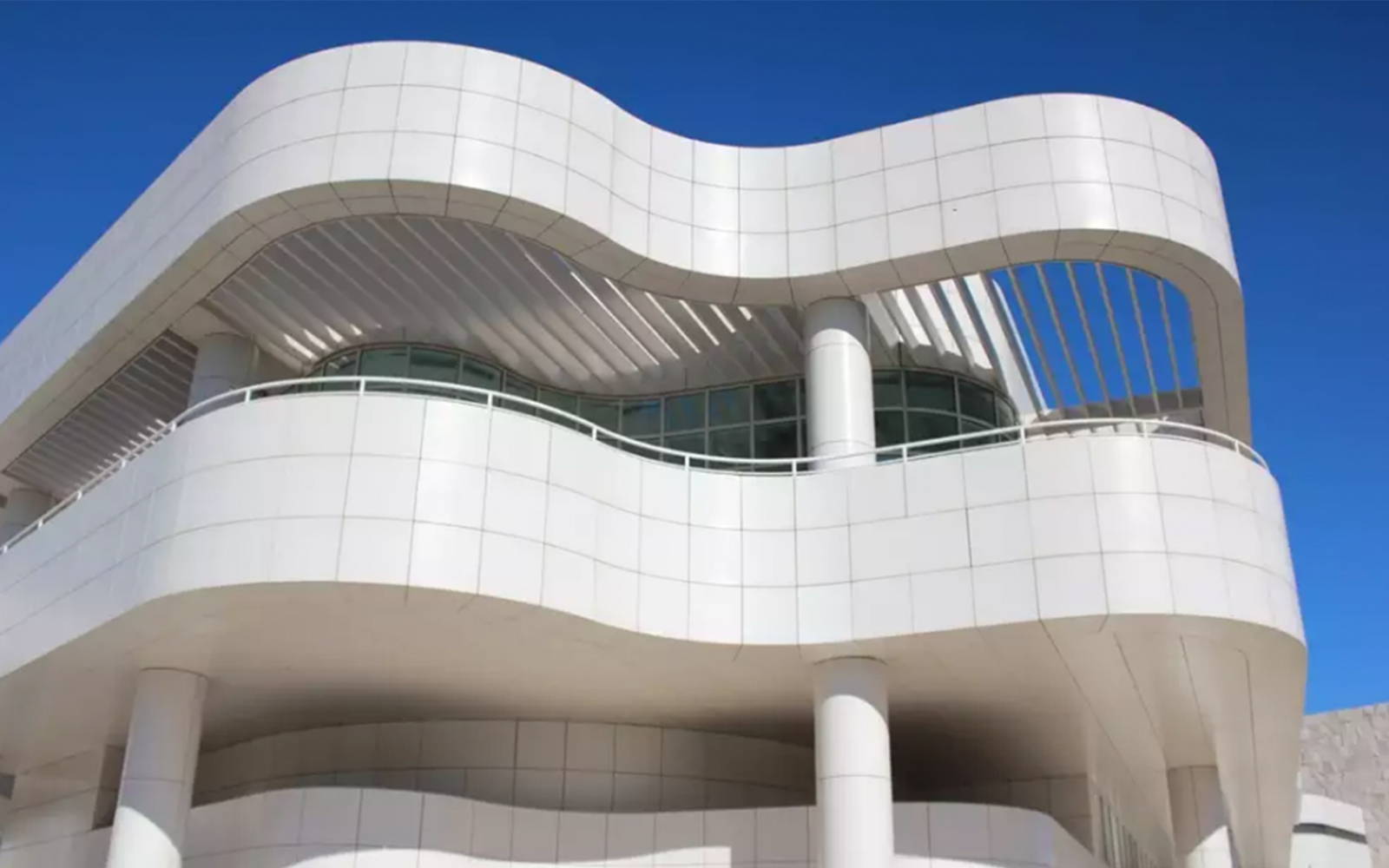 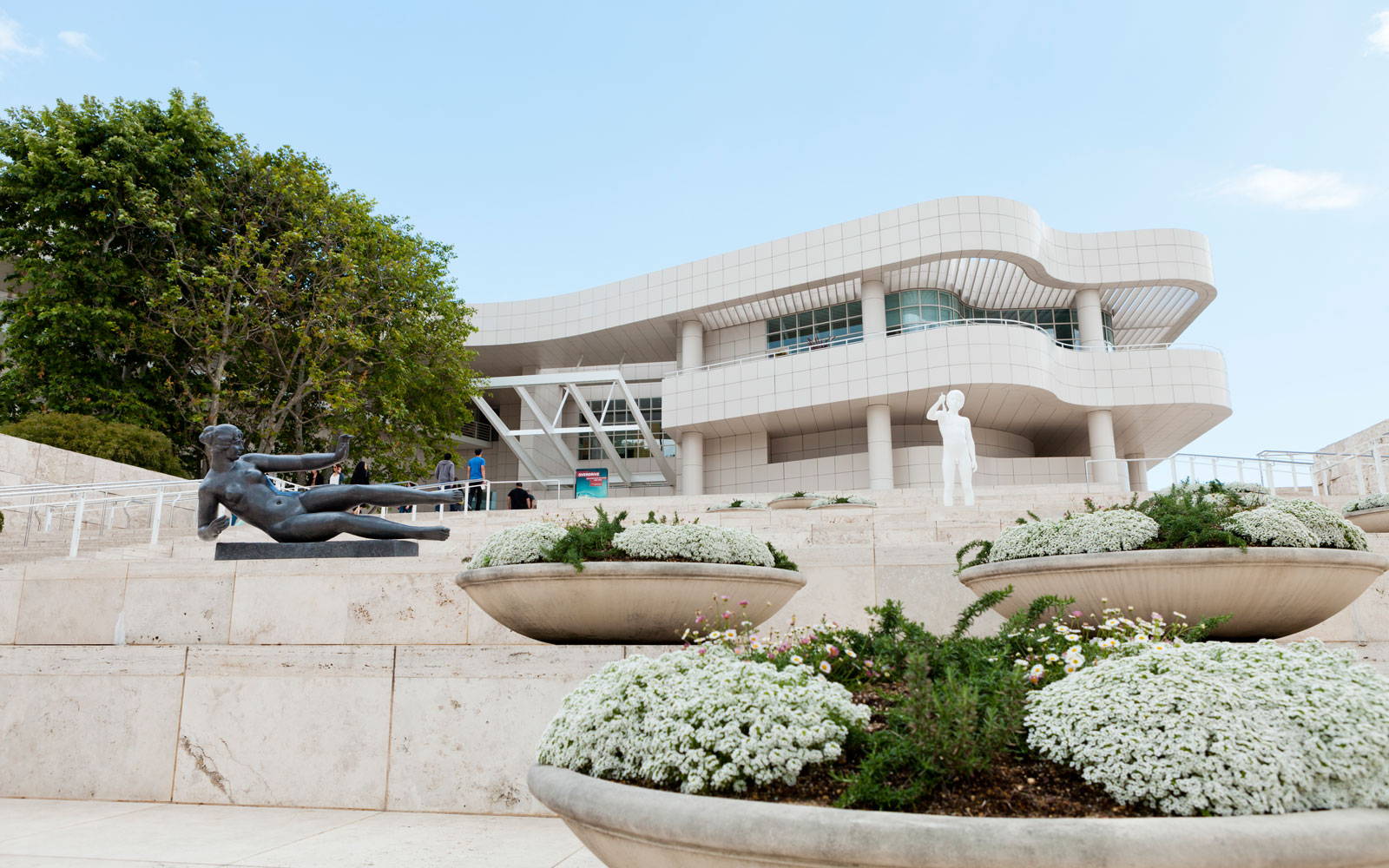 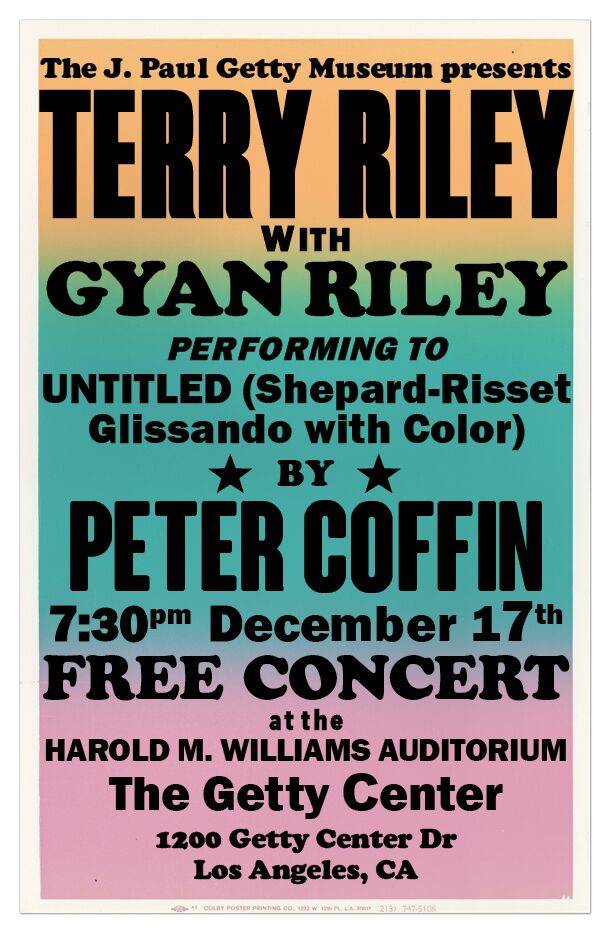 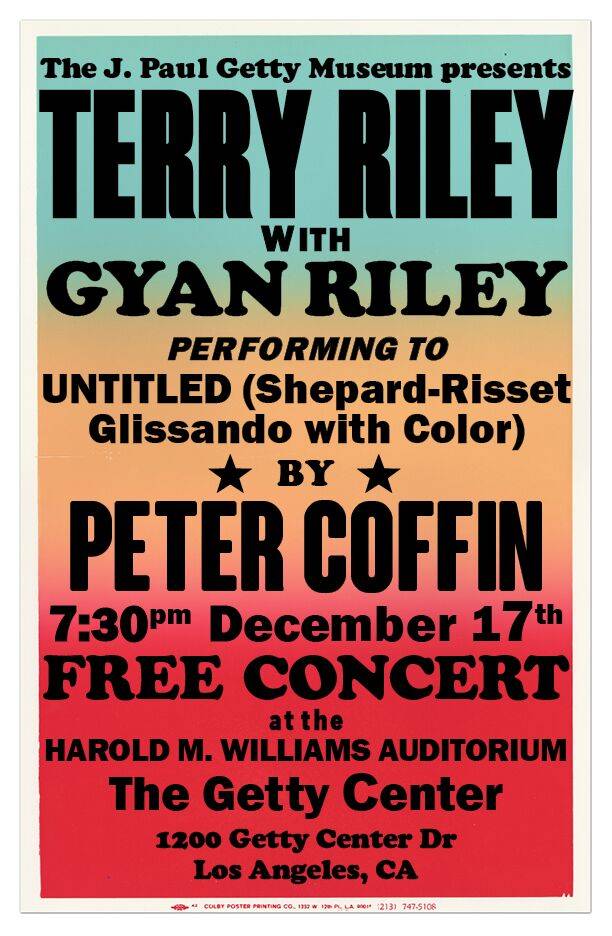 Next Project →
The Norton Museum