The Voice Remains is the first monograph to document Kelly's work with compressed lint over the past two decades. "Mea Culpa is fabricated out of compressed grey lint gathered from the filter of the artist’s home dryer in which black and white clothes had been dried. Kelly attached letters to the filter and in this way produced intaglio words in the lint. She then joined together 20 units of lint, all retaining the dimensions and curved shape of the filter, to form five sixteen- to twenty-foot-long horizontal panels, each matted and framed as a separate work and titled with the site and date of a historical—which is to say, politically motivated and collective—trauma ..." 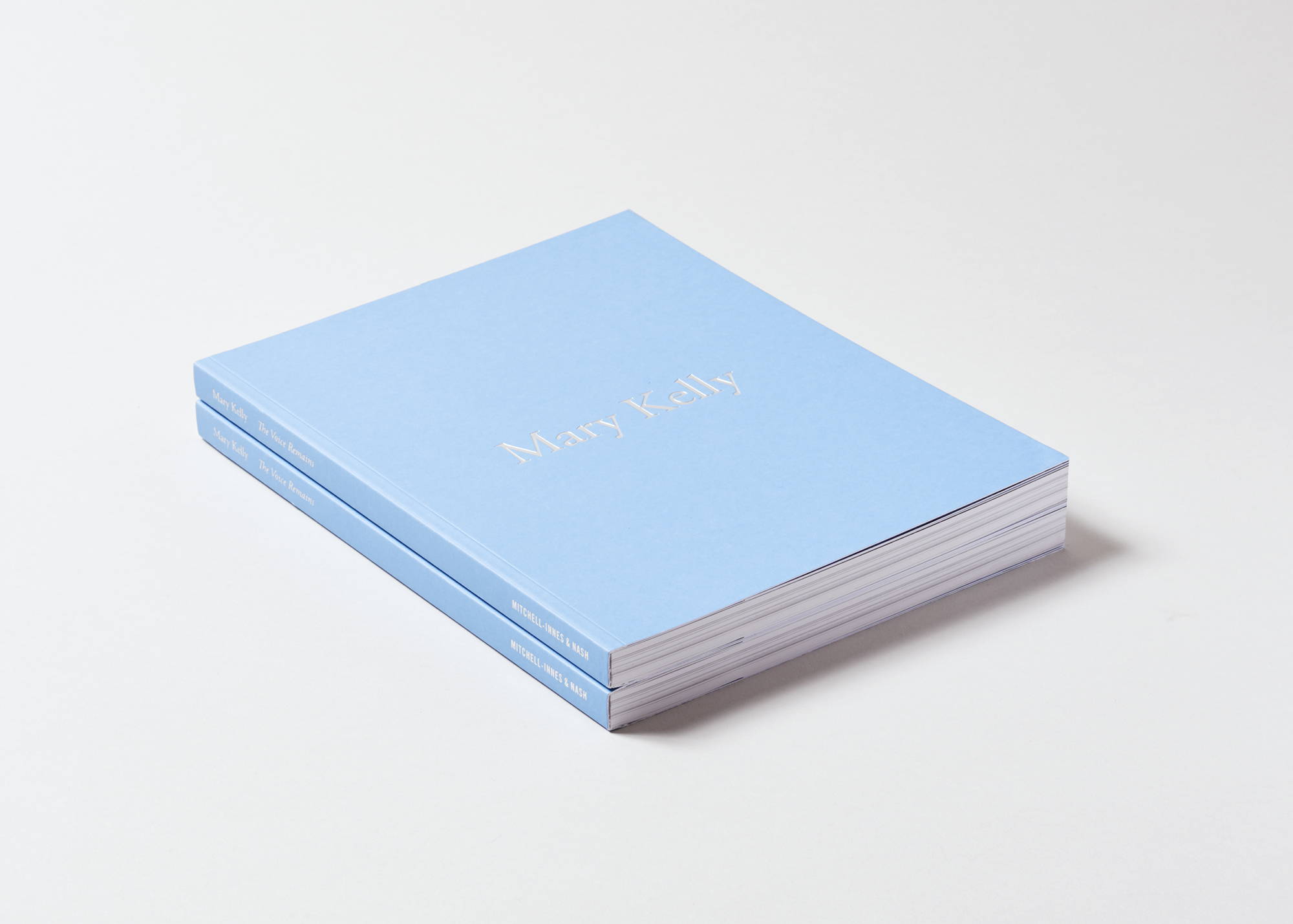 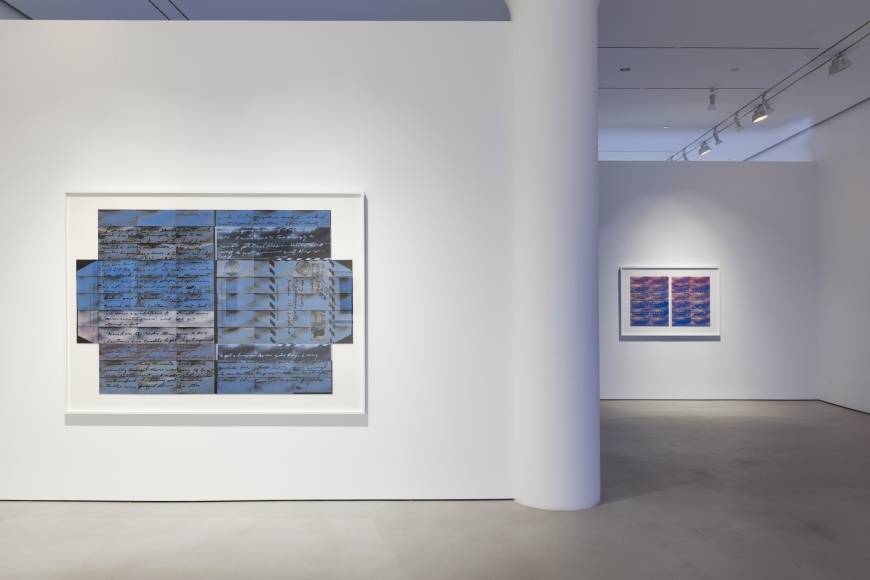 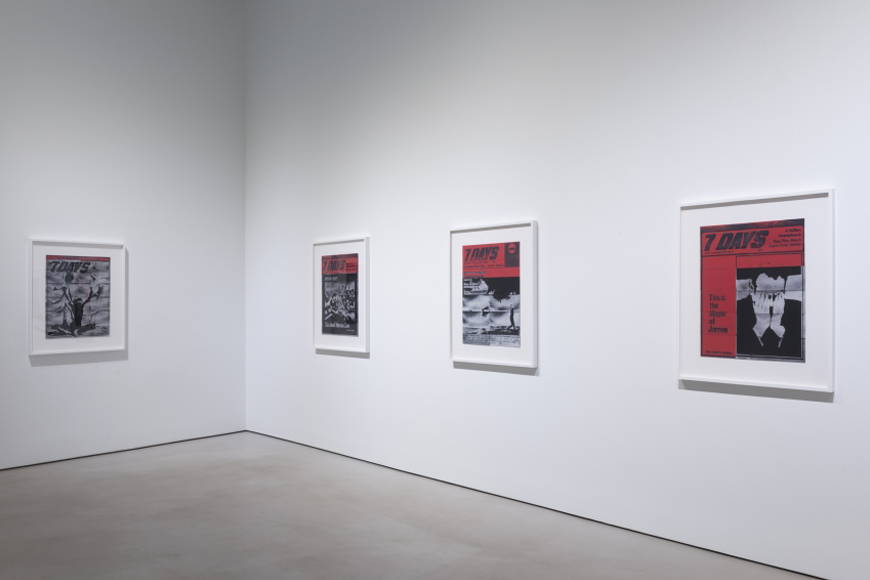 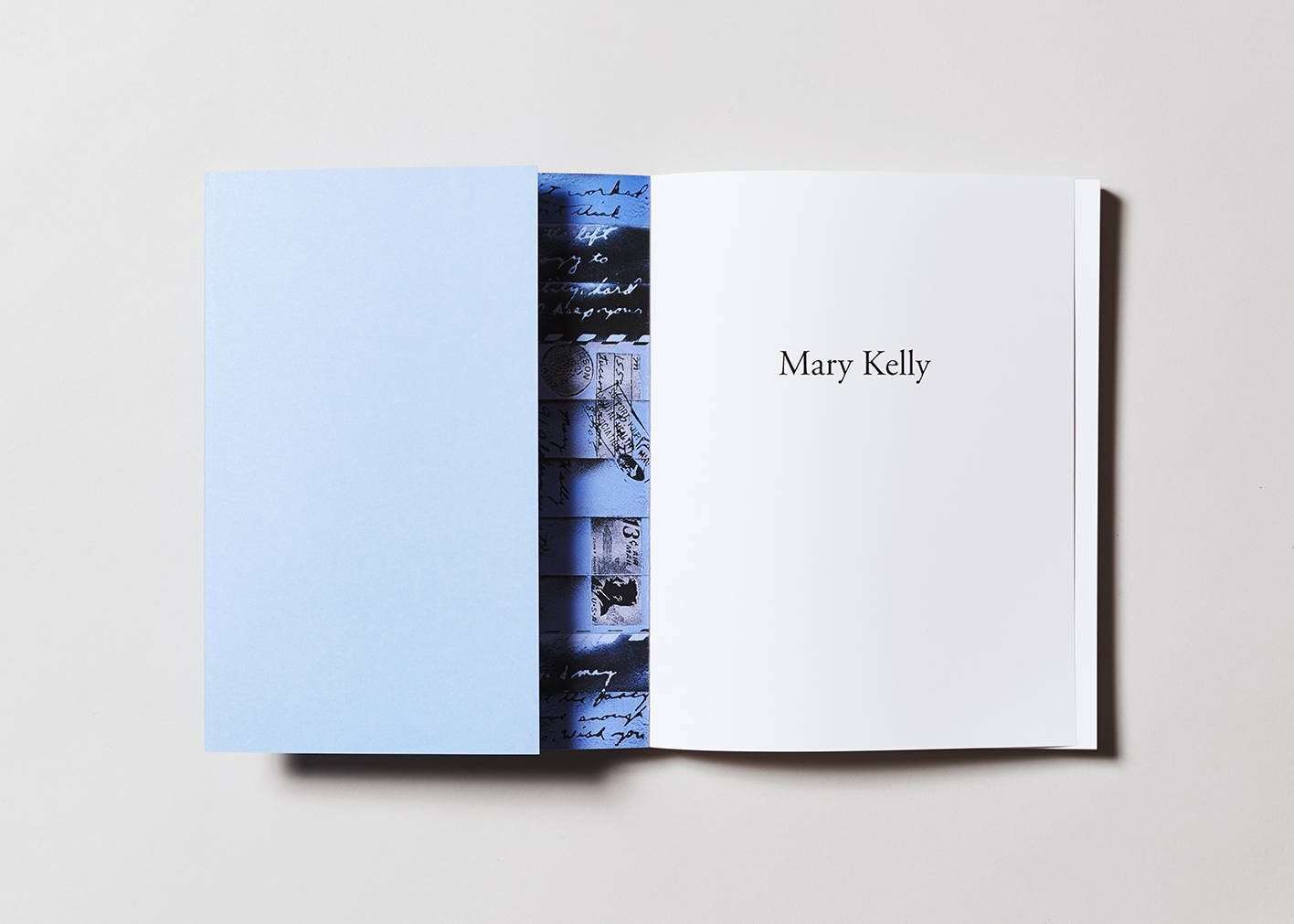 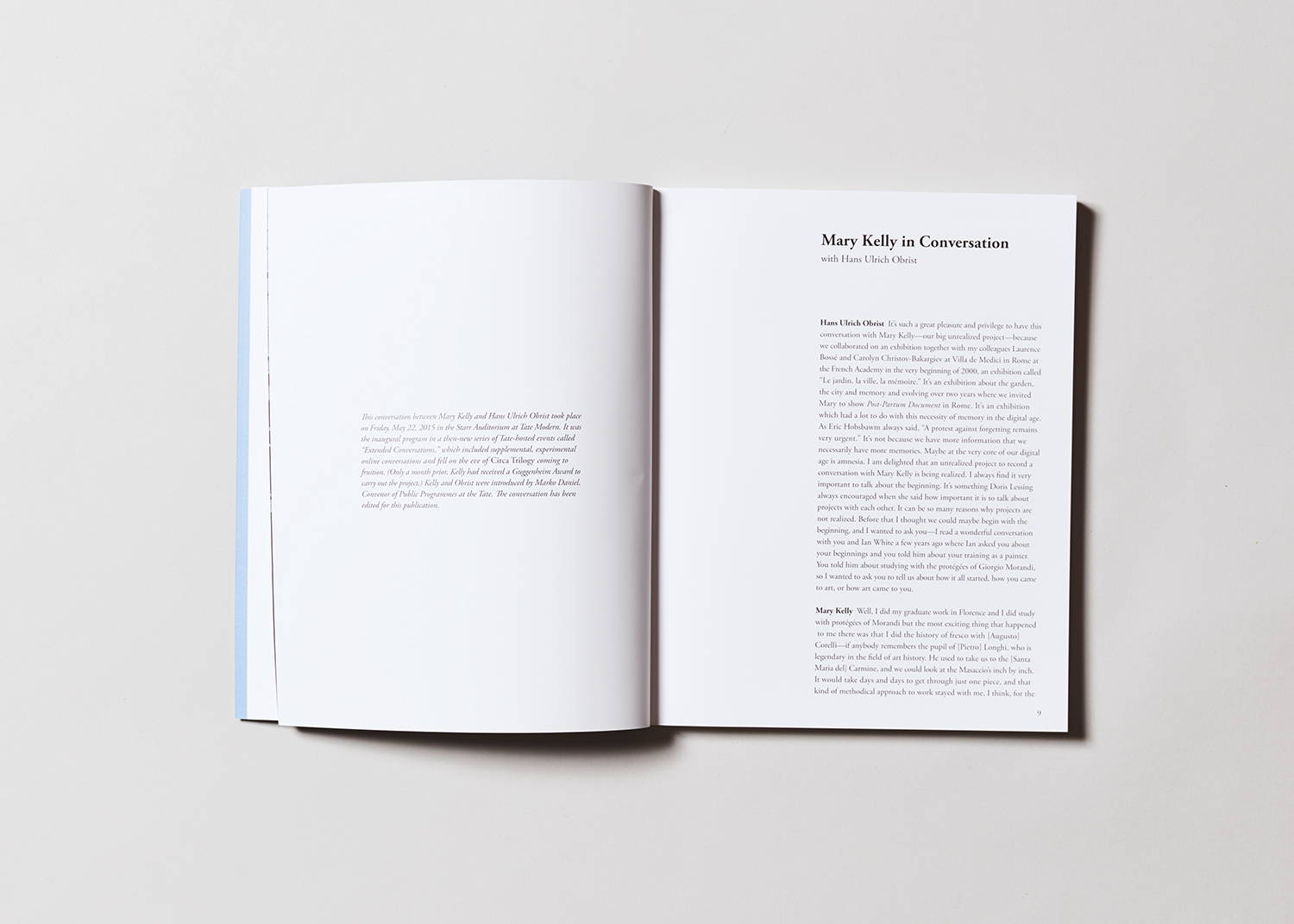 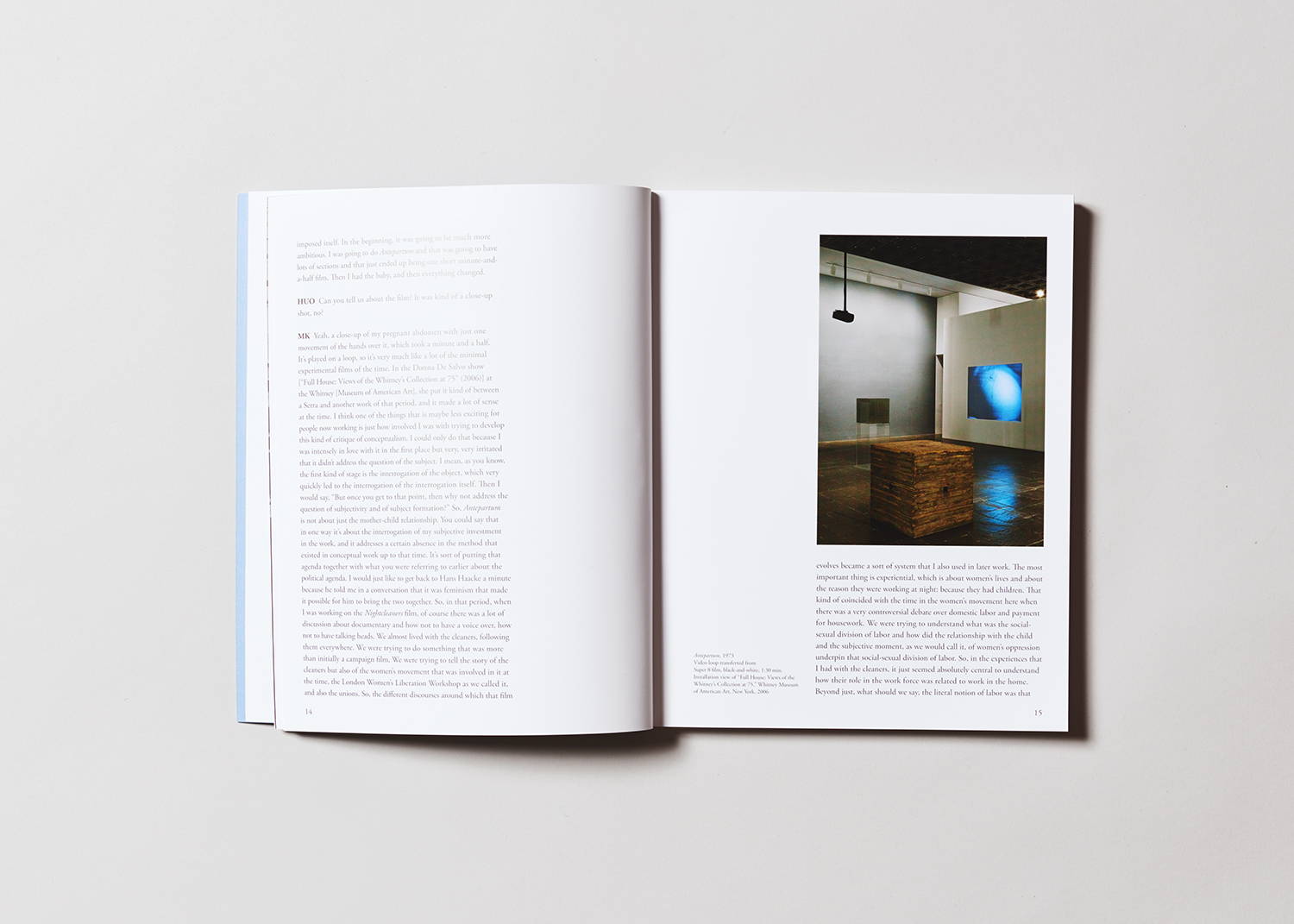 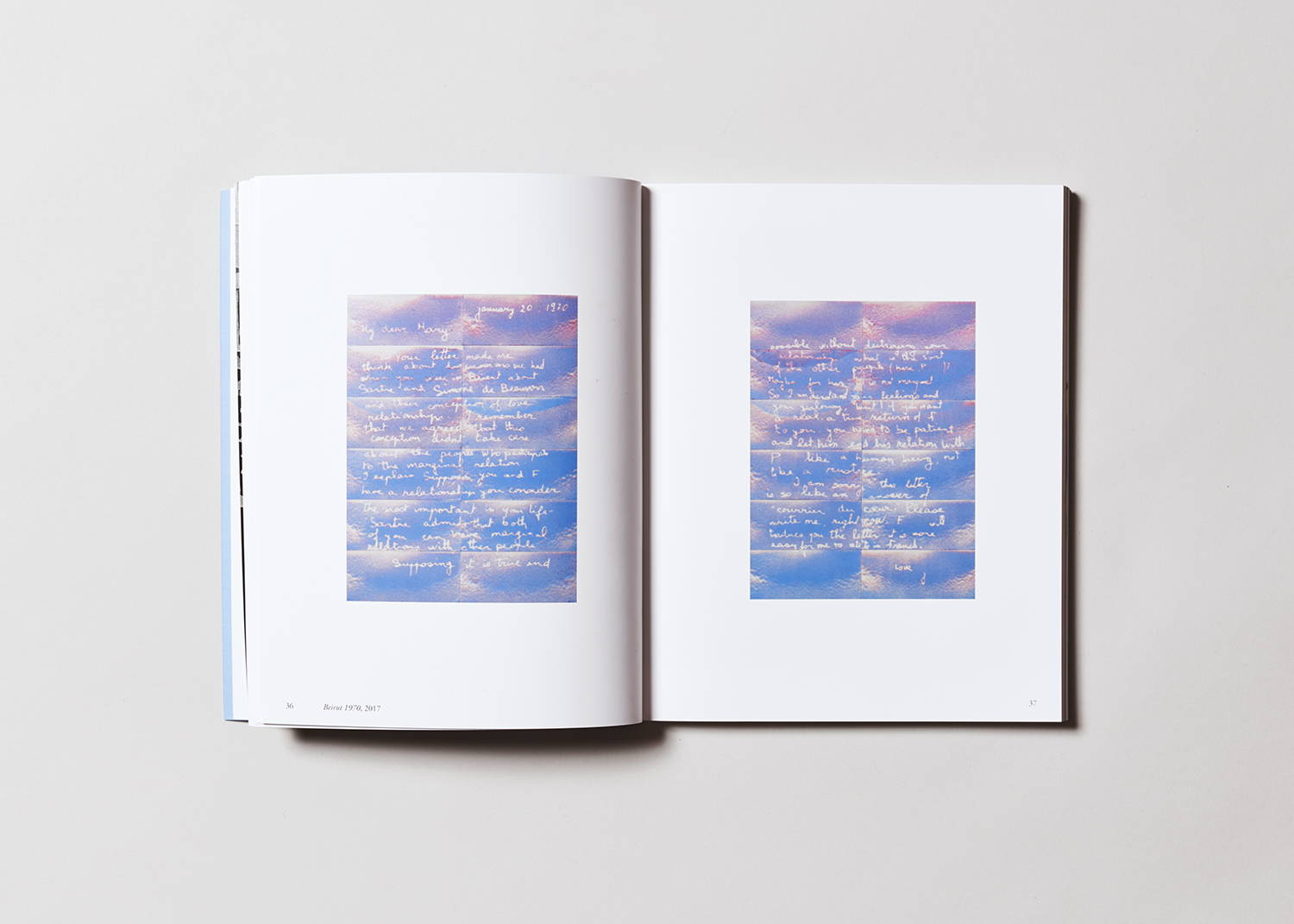 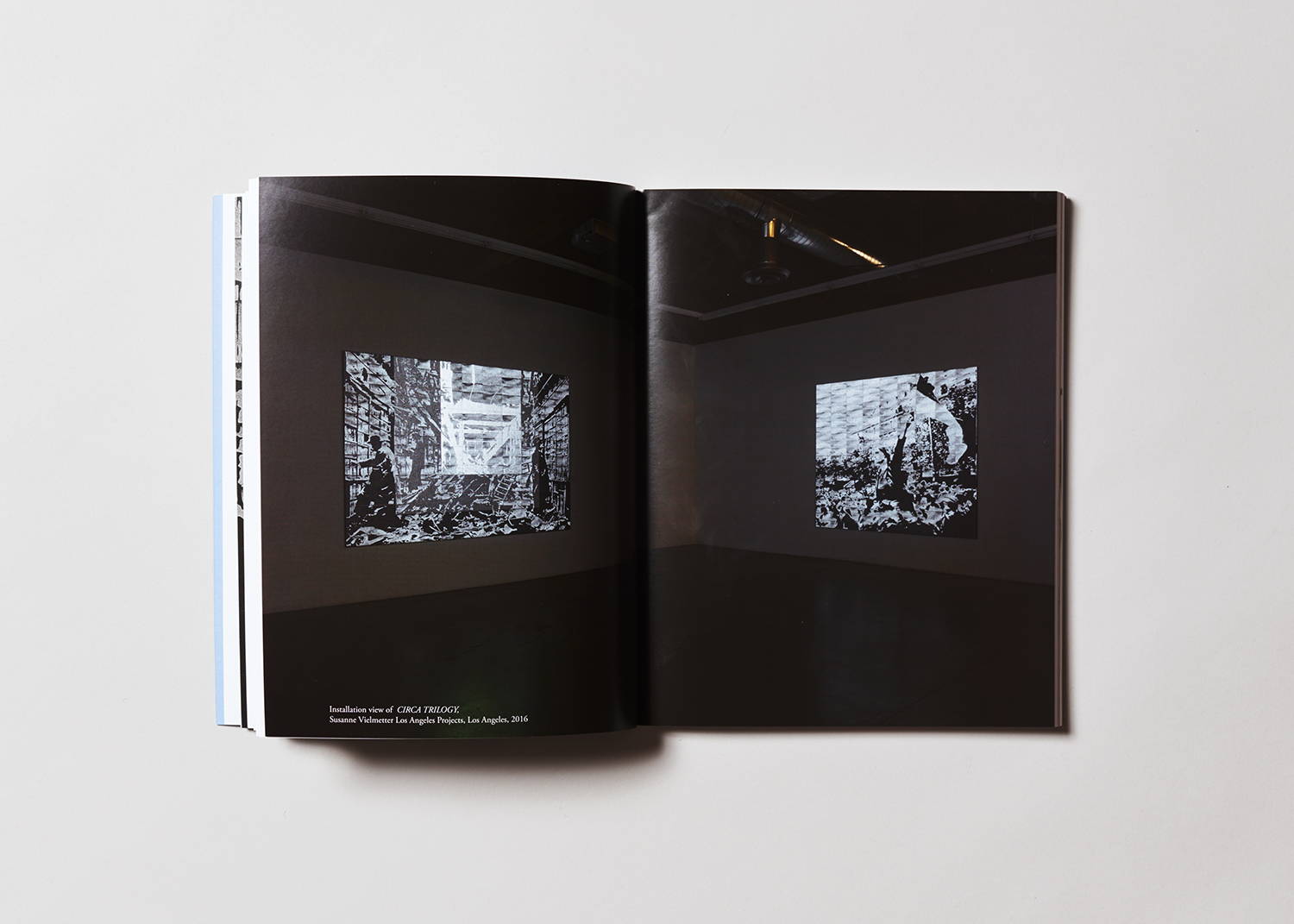 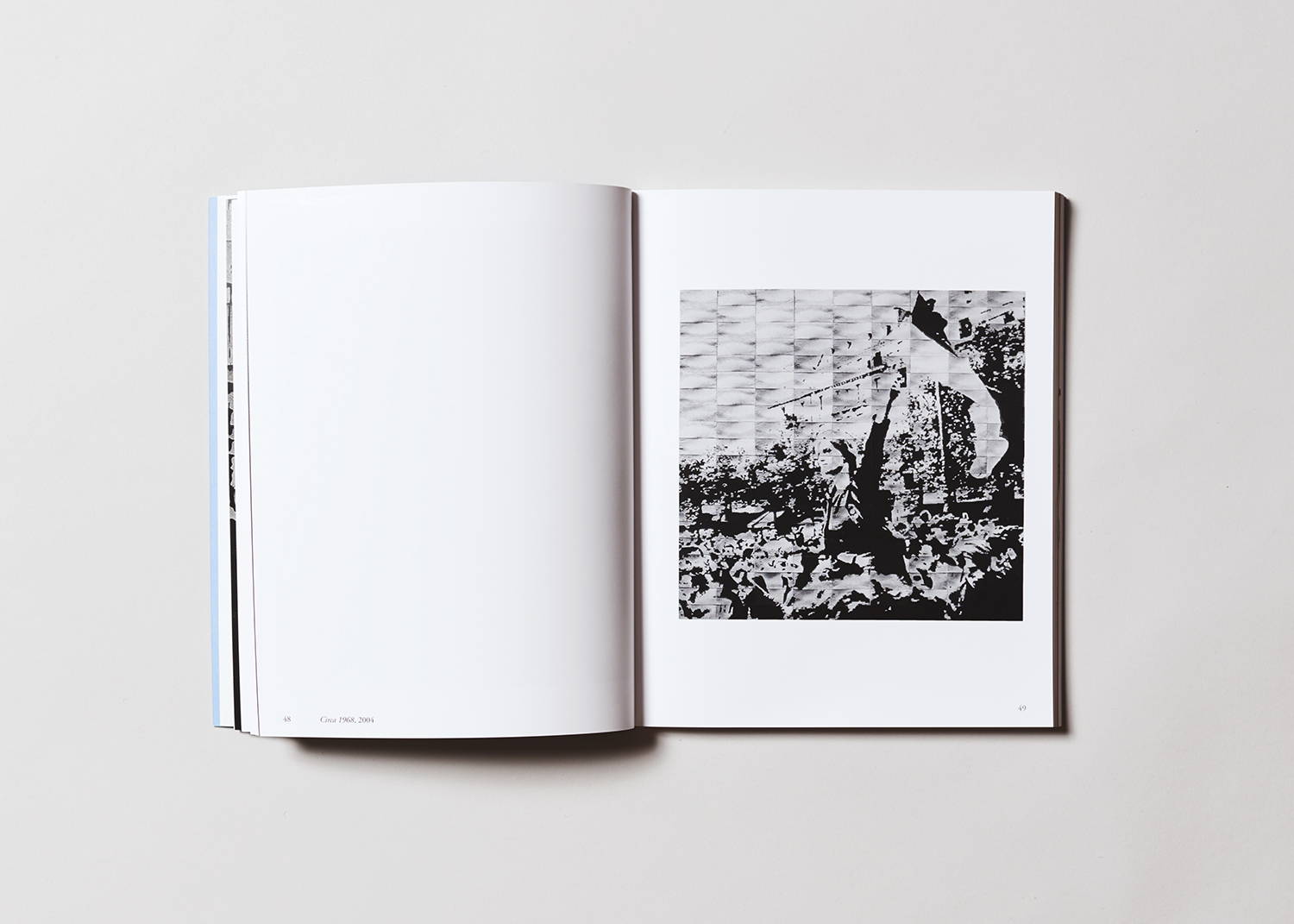 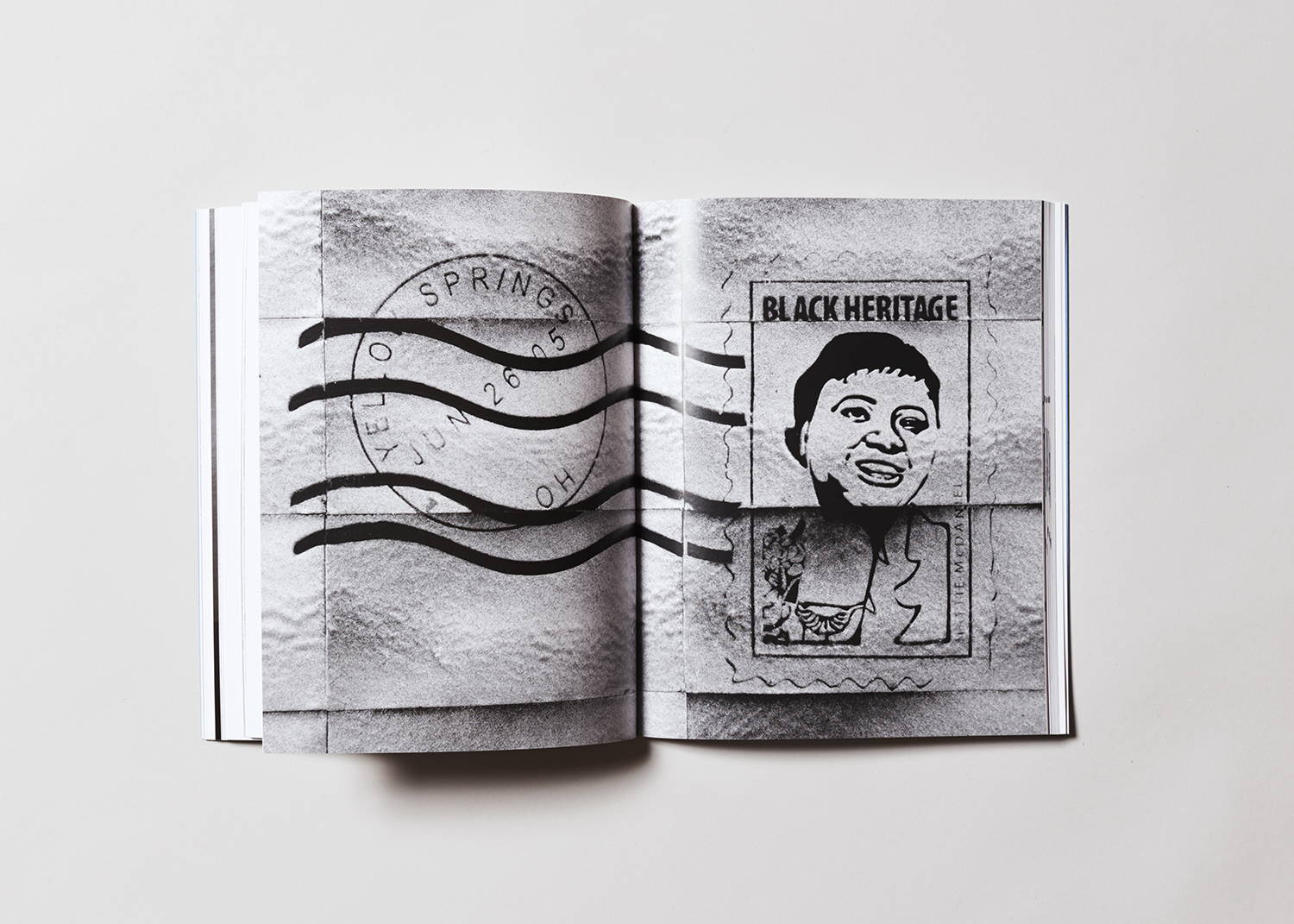 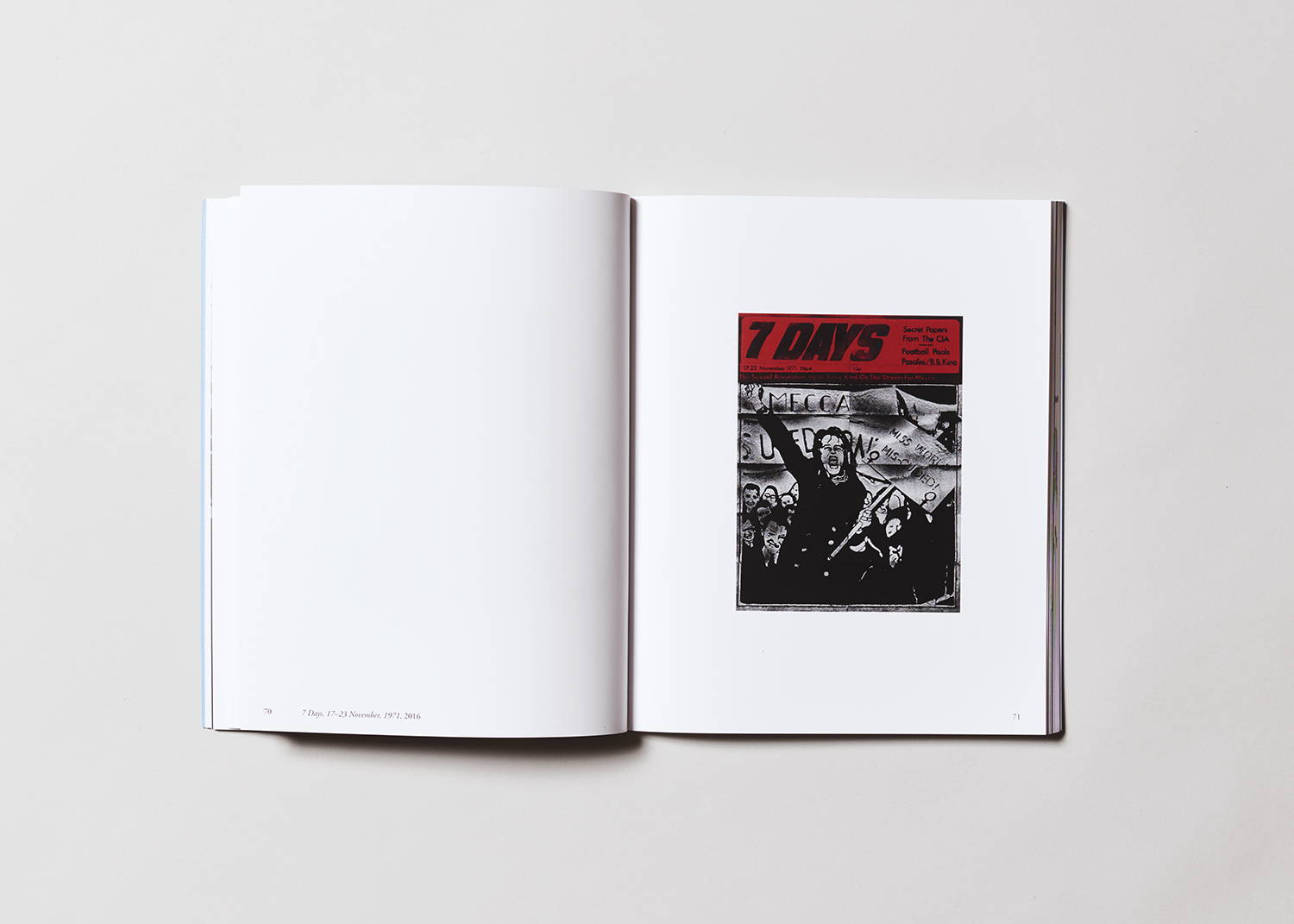 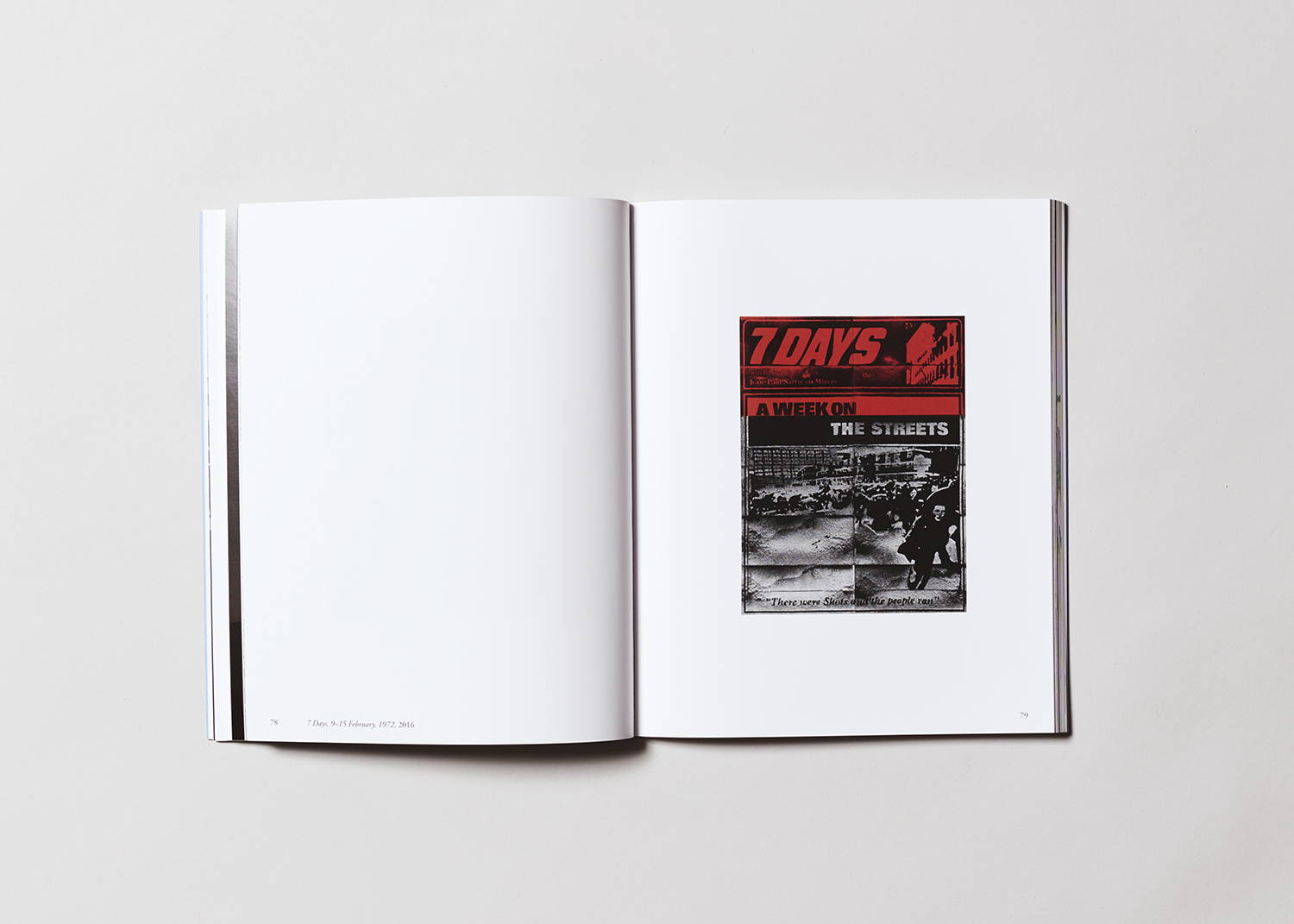 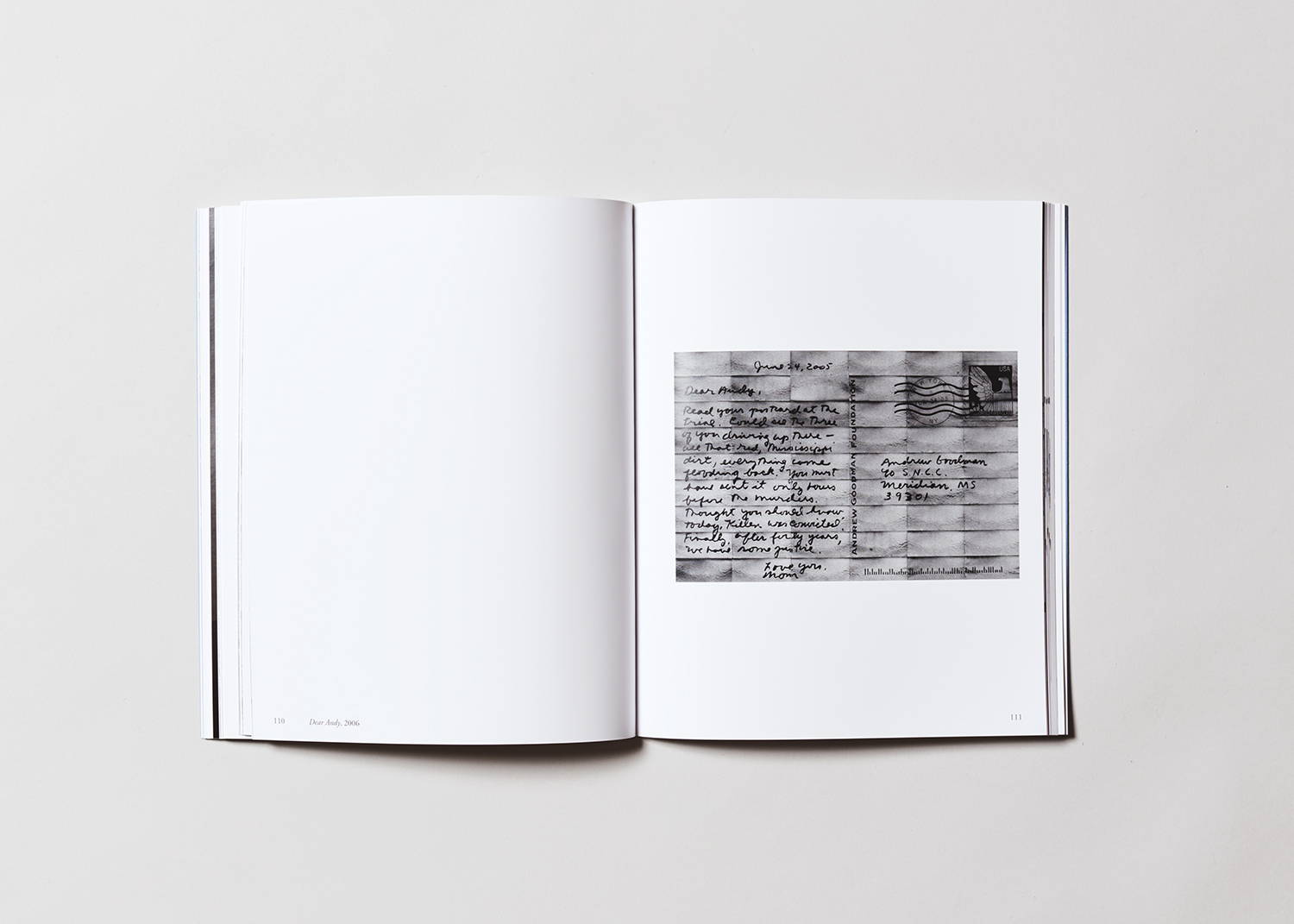 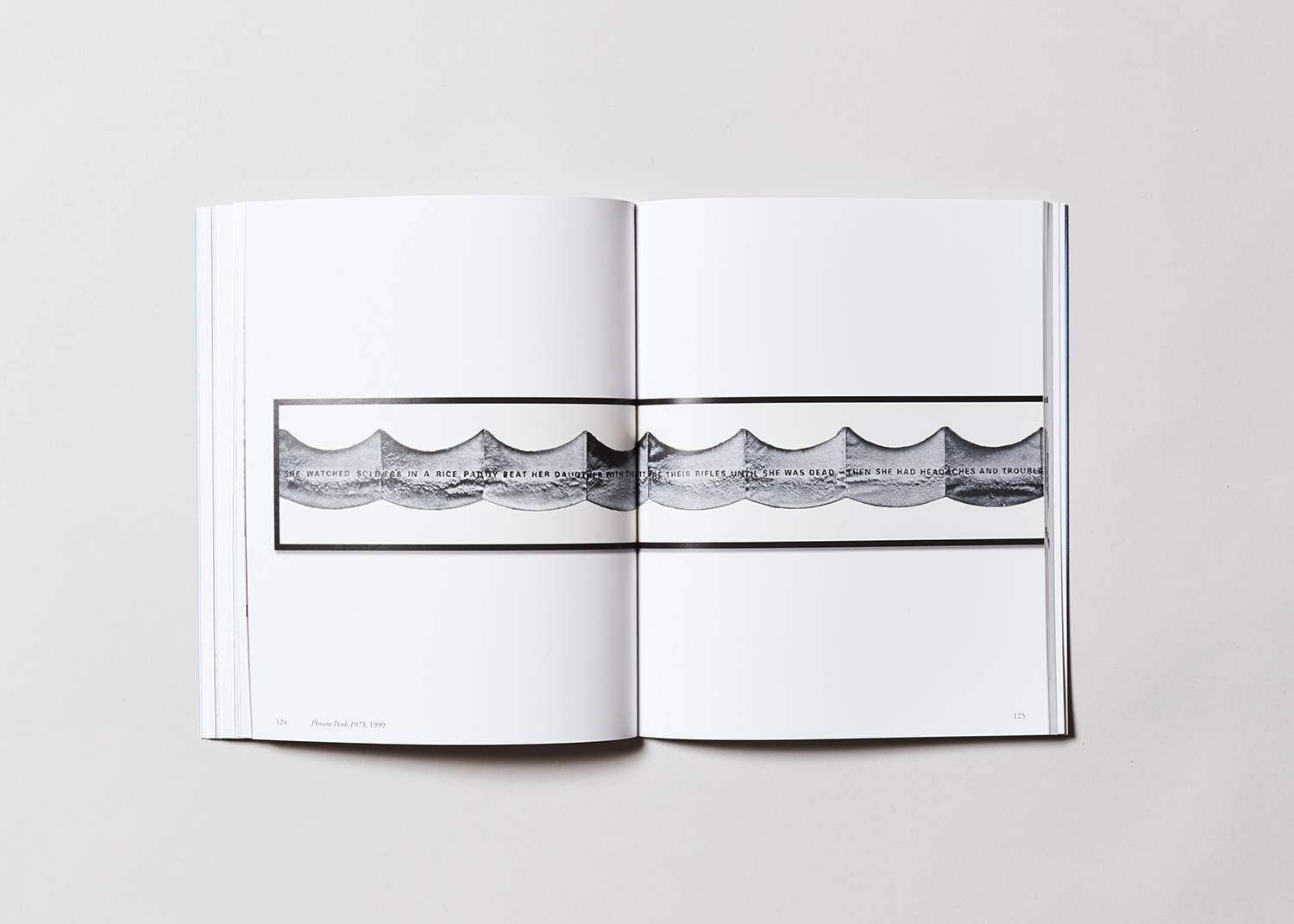 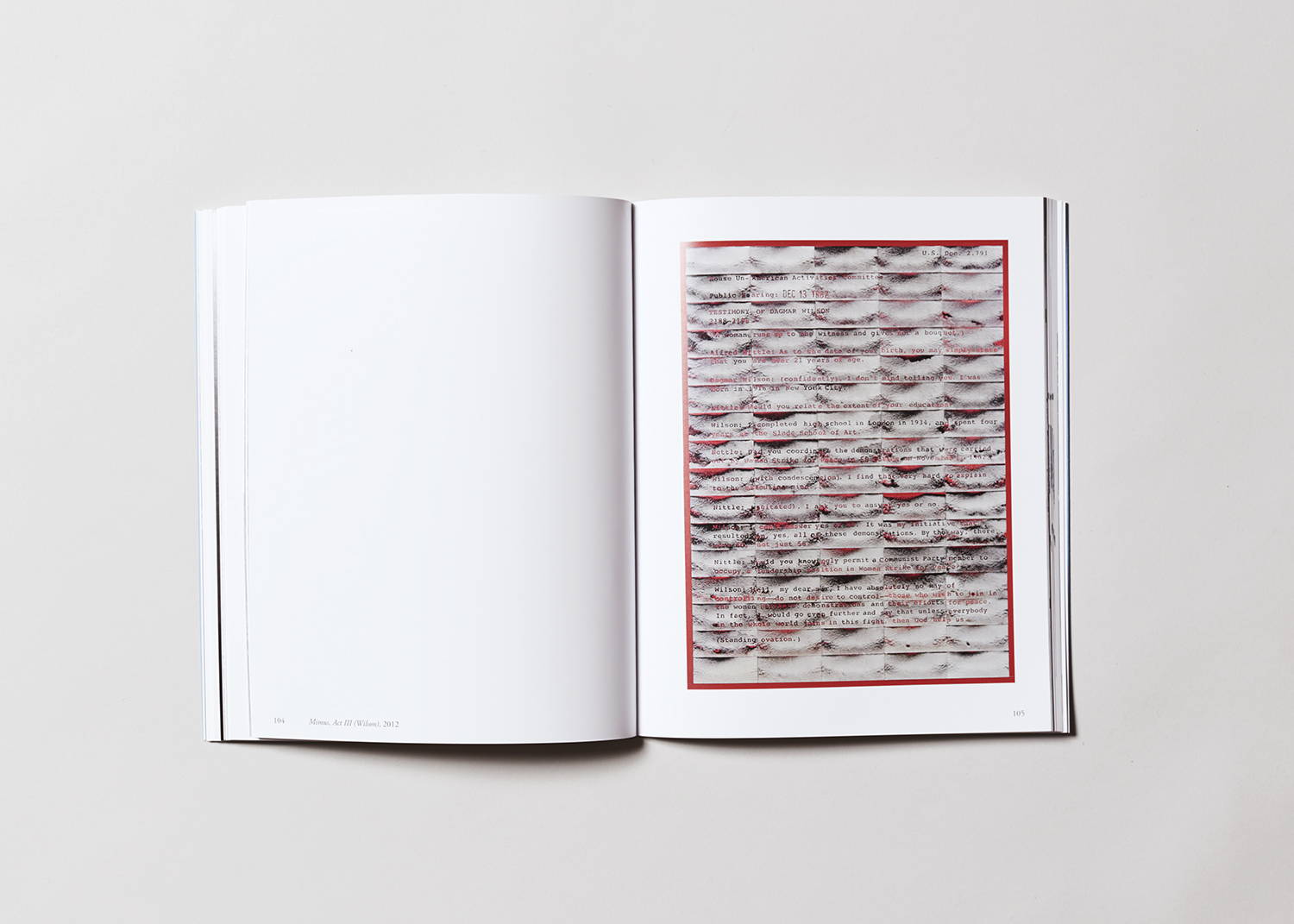 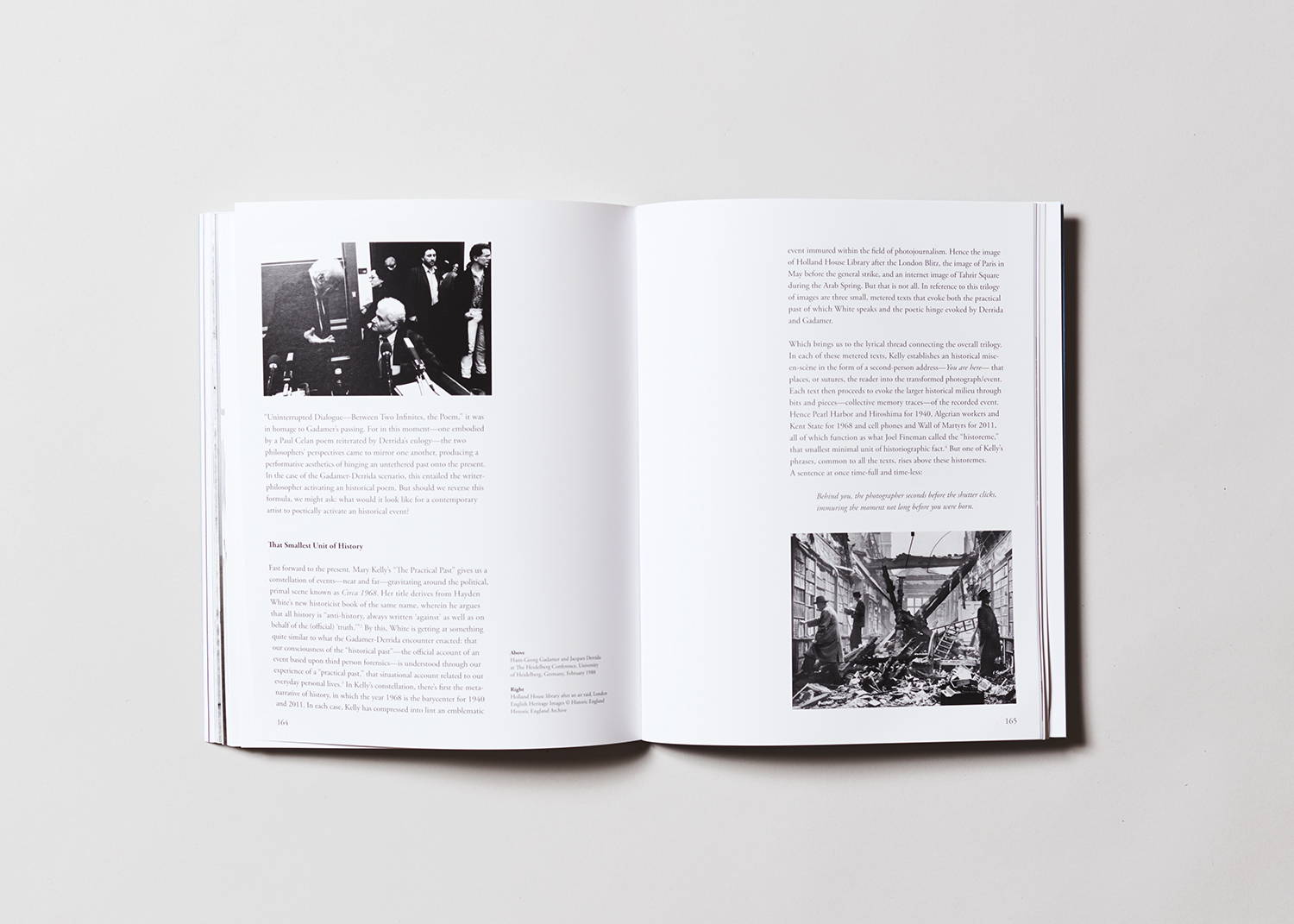 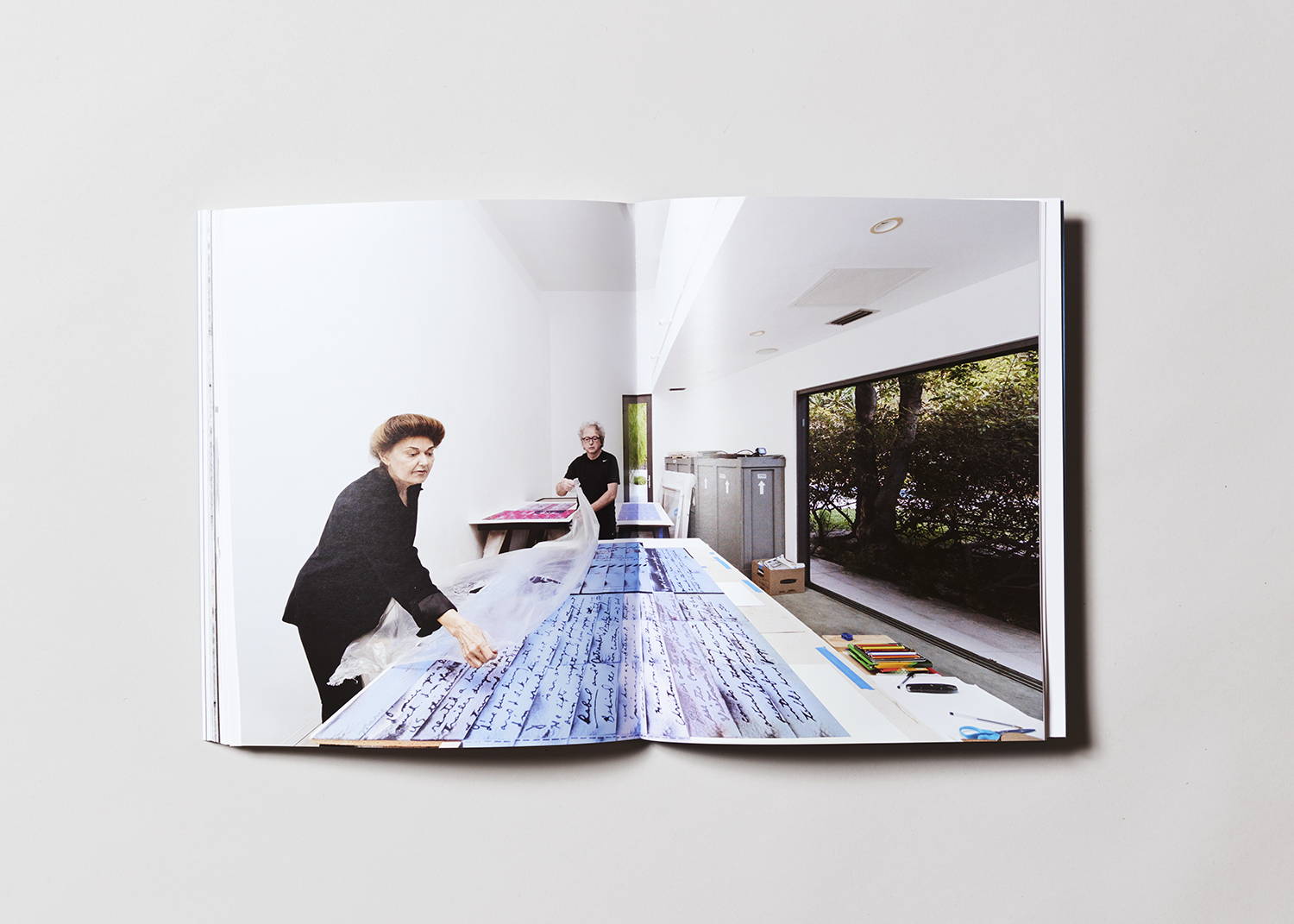